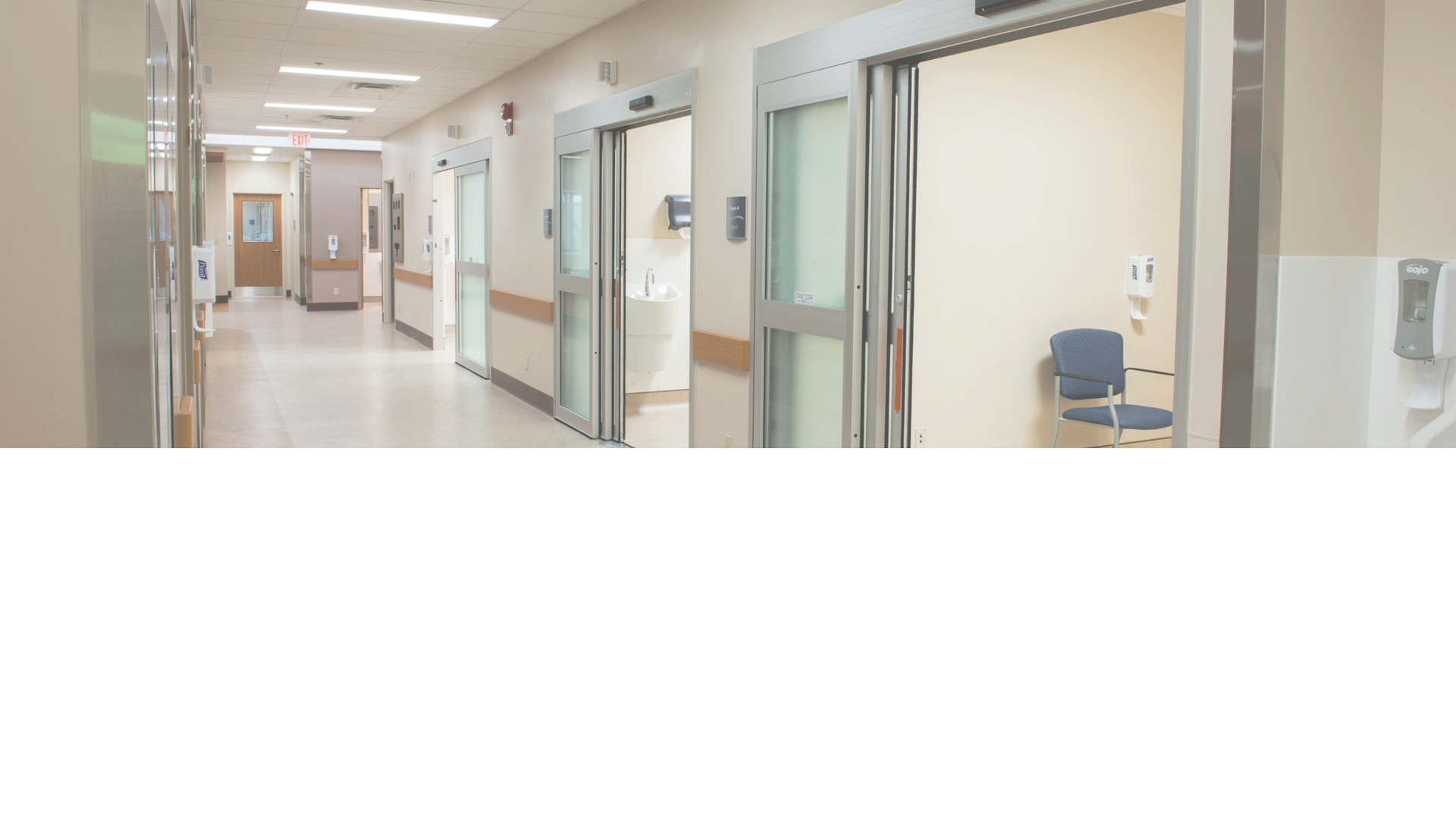 OPP Provincial Constable (retired) David Hobson has been serving the local community and the Beausoleil First Nations Band with the OPP and Anishinabek Police Service’s since 1985. He remains as a part time Community Services Officer with the Southern Georgian Bay OPP Detachment.

David is involved with numerous community service committees – The North Simcoe Safe and Sober Awareness Committee, Crime Stoppers of Simcoe Muskoka Dufferin, The OPP Youth Foundation and The Benny Club of Waubaushene. He is also a past President of the Rotary Club of Penetanguishene.

In his spare time – he enjoys boating, motorcycling and snowmobiling on the waters and many trails, roadways here in the heart of Georgian Bay.

More About The Foundation