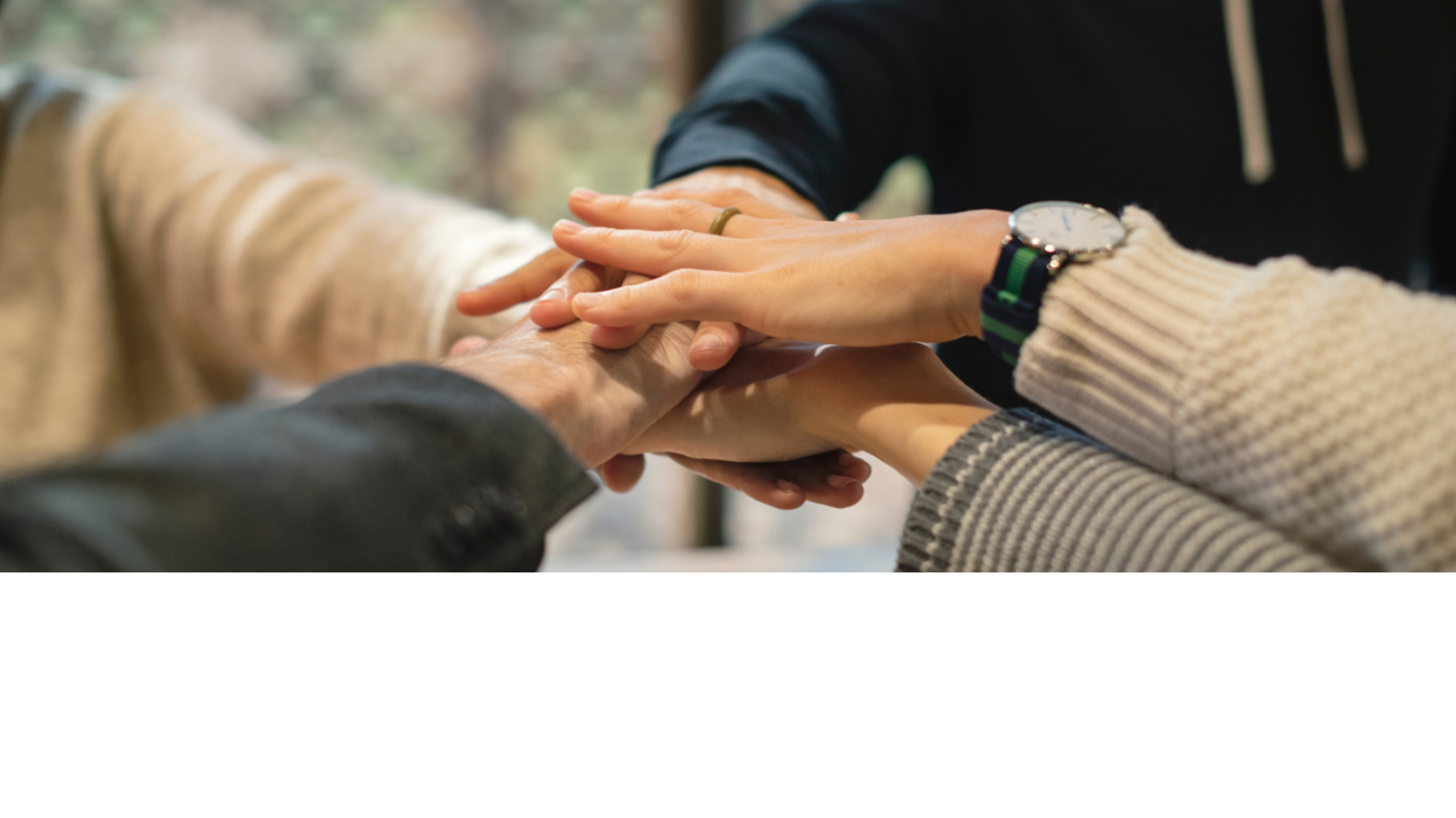 Established in April 2009 with $50,000 from assets of the Foundation, the Hartog Health Innovation Award recognizes the outstanding achievements of staff and physicians, especially to honour those who demonstrate the values of Robbert Hartog; someone who worked tirelessly on behalf of Georgian Bay General Hospital.

Robbert Hartog helped to establish the first Huronia District Hospital (HDH) Foundation in 1988, and spearheaded the hospital’s first capital campaign; No Better Time, No Better Cause.  He was a member on the HDH Foundation Board until 1994, actively fundraising for both the Midland and Penetanguishene hospitals. Mr. Hartog was actively involved in the planning and implementation of the Our Best Care Campaign that ended in March 2008 and raised $4.26 million.  He had been involved with the hospitals in Midland and Penetanguishene for more than 20 years when he passed away on January 27, 2008.

The Hartog Award for Innovation is designed to:

Nominations are compiled by senior management at Georgian Bay General Hospital annually.  $5,000 (in total) will be divided equally between the successful recipients each year toward furthering their experience through conferences and courses.

Donors and community members who wish to honour the memory of Robbert Hartog and his dedication to our hospital, can support the growth of this fund and ensure recognition for individuals at GBGH for many years to come.  This will continue Robbert’s vision of making our hospital the best community hospital in the province.  Simply click here to make your donation, and ‘leave a comment’ that you would like to direct your gift to the Robbert Hartog Innovation in Healthcare Fund.

The #PowerofGivingHybridGala is happening on Saturday, September 24th! This event would not be possible without our amazing sponsors! A special THANK YOU to Penetang Sand & Gravel Ltd, one of our Power of Impact Sponsors. Founded in 1955 by William Lediard Jr, Penetang Sand & Gravel continues to be a family run business with a commitment to excellence. They are a licensed pit & quarry serving both residential and commercial clients in the Simcoe County region. Getting supplies to their clients is very important, especially with their prompt delivery service. Visit www.penetangsandandgravel.com/ to learn more! THANK YOU to Chris Ealey from Penetang Sand & Gravel!❤️ Grab your in-person tickets, or register to attend virtually at give2gbgh.ca #PowerofGivingHybridGala #Give2GBGH #SupportGBGH #CommunityCares #Sponsorship #businesscaresforGBGH ... See MoreSee Less

In-person tickets for our #PowerofGivingHybridGala, presented by Faris Team Real Estate Brokerage, are NOW ON SALE! Limited quantity available. Head to give2gbgh.ca to purchase your in-person tickets and secure your spot to an amazing night filled with live entertainment, cocktails and hors-d’oeuvres, and fundraising in support of Georgian Bay General Hospital. The in-person event will be taking place outdoors at Discovery Harbour on September 24th at 5:00pm. Unable to attend in person? Register to tune in virtually from the comfort of your own home to experience the thrilling night! #PowerofGivingHybridGala #Give2GBGH #SupportGBGH #CommunityCares #Sponsorship #businesscaresforGBGH ... See MoreSee Less

THANK YOU to Medical Aesthetics by Vee for her amazing generosity to our #BusinessCares program!For the months of July and August 2022, Medical Aesthetics by Vee will be donating 10% of sales on the booking of each Hyaluronic Acid Dermal Filler appointment to the GBGH Foundation!We are so grateful to have such caring, supportive businesses in our community.Book your appointment here: medicalaestheticsbyvee.ca/ #businesscaresforGBGH #HeartfeltThanksfromGBGH #GBGH #gbghmidland #gbghf #communitycares ... See MoreSee Less