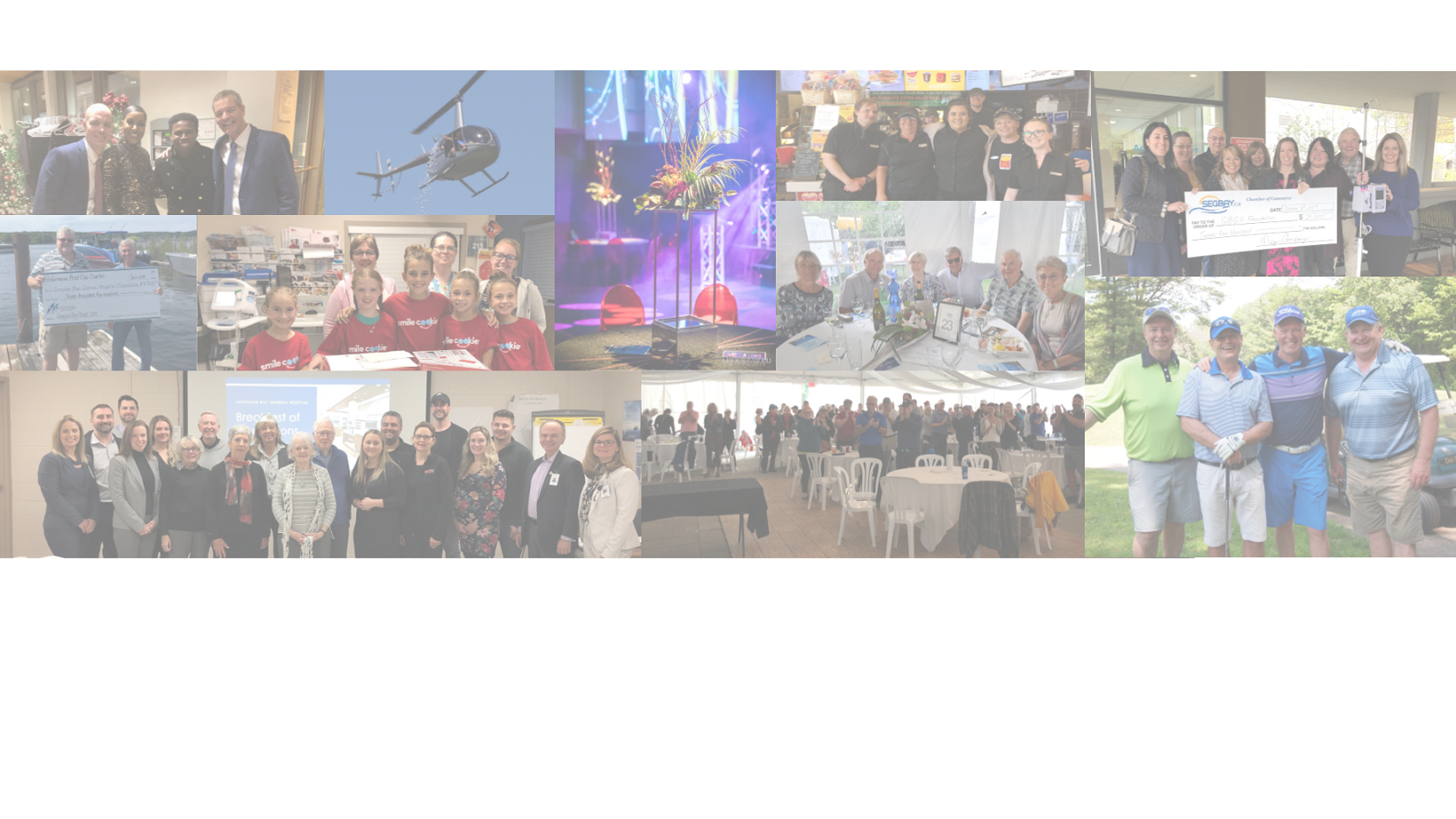 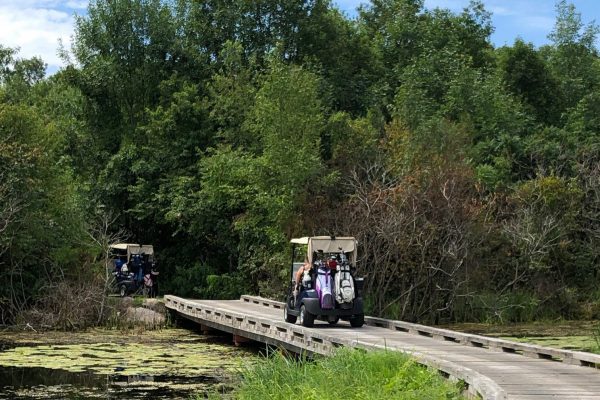 The tournament was a great success, and there’s still time to bid on this year’s online auction (closes Monday, August 29 at 9PM).

In 2014, members of the South East Georgian Bay (SEGBAY) Chamber of Commerce organized their first golf tournament in support of Georgian Bay General Hospital.  The team of volunteers, led by the late Paul Herriott (Past President, SEGBAY) and Fred Wareing (Vice President, SEGBAY), in conjunction with Pure Country 106 and BOUNCE 104.1, had such success that the event has become an annual fundraiser for the hospital.

The event has raised more than $190,000 for GBGH, for the Emergency Department revitalization project, for the renovation of rooms on the inpatient units and critical medical equipment.

Typically held on the second Tuesday in August, the event features many sampling stations, games and challenges in the spirit of fun and fundraising.

Introducing our 2022-2023 GBGH Foundation Board of Directors! Director Dave Wattling is a long-time entrepreneur. He has built several consulting and technology businesses over the past 30 years, all focused on supporting healthcare, whether in Canada, the UK or the US. In 2011 he joined TELUS when his firm was acquired. After seven years he retired from corporate life and returned to his consulting roots helping owners to plan, structure, grow—organically and inorganically—and, if they wish, sell their businesses.Keep reading: gbghf.ca/about-us/board-of-directors/dave-wattling-board-of-directors/Thank you Dave for helping to empower Georgian Bay General Hospital to deliver exceptional healthcare! ... See MoreSee Less

Thank you to everyone who came out for the #PowerofGivingHybridGala on Saturday night – both virtually and in person! We all had the pleasure of seeing Layne, The Auctionista in action…and, they did not disappoint! They brought energy, passion and inspired a whole lot of philanthropy!THANK YOU LAYNE! If you haven't yet had a chance to support your Georgian Bay General Hospital, please visit gbghf.ca/donate-now/ #powerofgivinghybridgala #Give2GBGH #SupportGBGH #communitycares #sponsorship #businesscaresforGBGH ... See MoreSee Less

Introducing our 2022-2023 GBGH Foundation Board of Directors! Director Jennifer Johnson earned her undergraduate degree in electrical engineering from Queen’s University and then went on to obtain her medical degree from McMaster University. Her post graduate studies in Family Medicine were completed at the University of Calgary where she obtained her Certification in Family Practice (CCFP). In addition to caring for her family practice, Jennifer has assisted in the operating room (when on call) and treated inpatients at the Georgian Bay General Hospital (GBGH) in Midland for the past 27 years. She also worked regular ER shifts at GBGH up until 2018. Keep reading: fal.cn/3sjuRThank you Dr. Johnson for helping to empower Georgian Bay General Hospital to deliver exceptional healthcare! ... See MoreSee Less