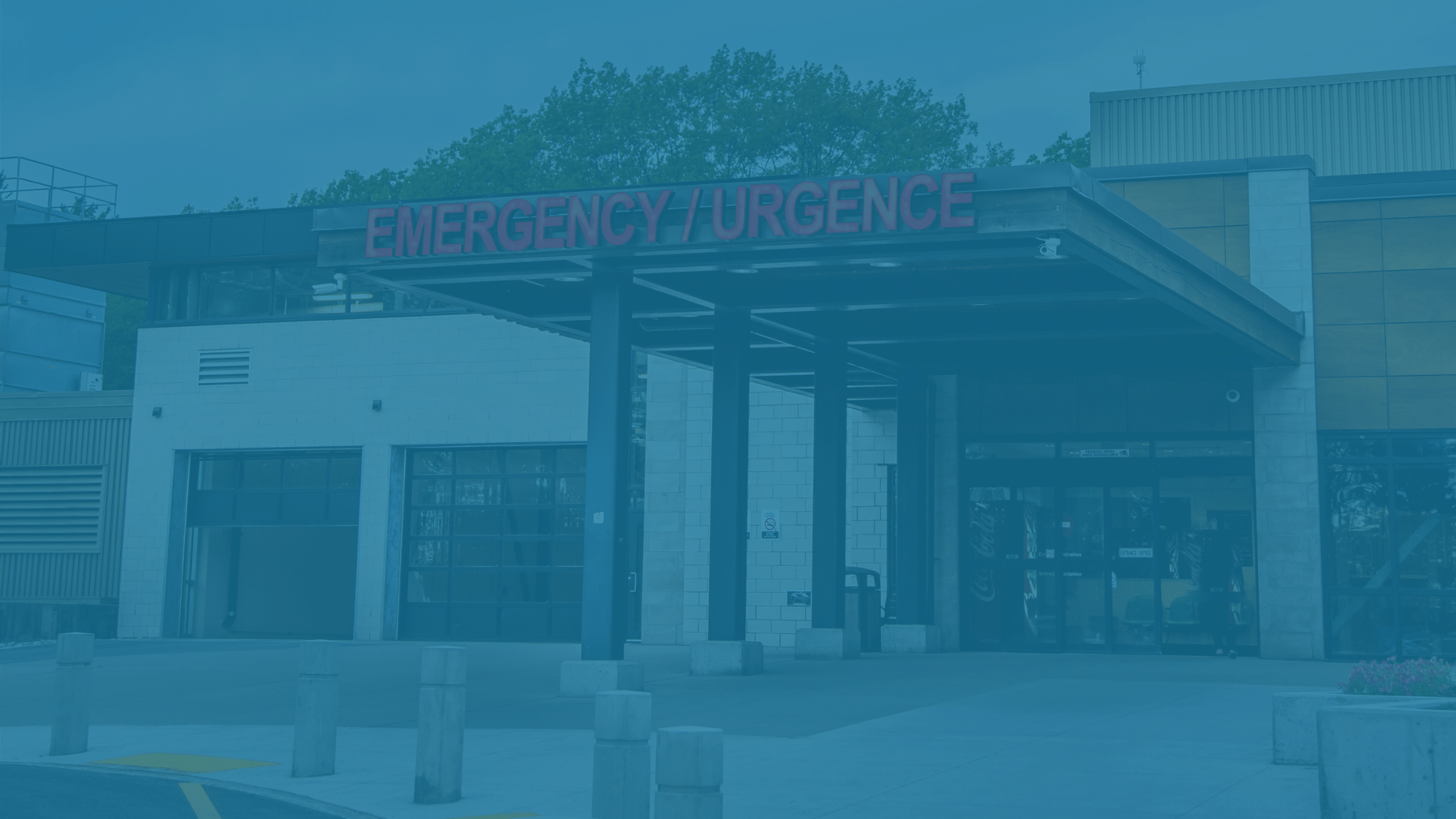 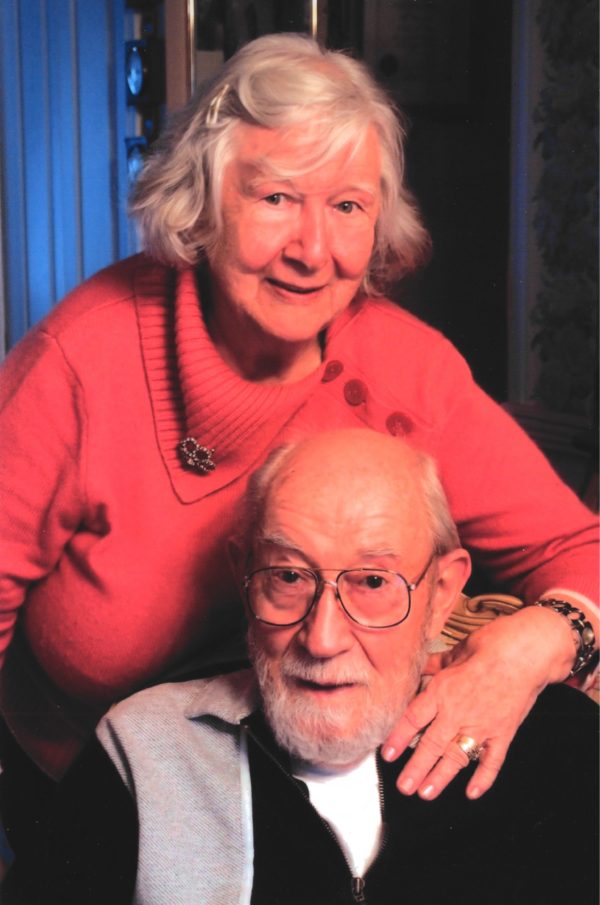 Walter & Ursula Kunst first came to North Simcoe in the 70s, when they purchased a cottage on Fairlain Lake.  For more than 2 decades, the Kunst family lived in Maple, ON but spent much of their leisure time in the Township of Tiny.

It was during their time at the cottage that Walter & Ursula first became involved in supporting Georgian Bay General Hospital.  A visit from one of the Grey Sisters, who owned & operated the Penetanguishene hospital at the time, resulted in the Kunst’s first donation.

“Walter was always thinking about positive ways to help others,” recalls Ursula. “He was a member of the Lions Club for many years, and lived by the principle that you give what you can. We were glad to support the hospital because they needed help.”

In the 90’s, the couple bought a condo and made Penetanguishene their permanent home.  Over the years, they continued to get involved in the community and support many charities, including Georgian Bay General Hospital.

“Perhaps one of the best examples of Walter and Ursula’s generosity is reflected in their donation of $1,175 for three dozen butter tarts,” shares Phil DeBruyne, a past board member of the GBGH Foundation, and friend of the Kunst family.

In 2012, Phil invited Walter & Ursula to attend a Breakfast of Champions at GBGH, and it was there that the concept of the Best Care Leadership Circle was born.

“Walter proposed the idea of recognizing cumulative giving over time, as a way to honour donors’ long-term commitment,” says Phil.  “He suggested the idea of the Leadership Pins to give donors a deepened sense of pride and inspire others to commit in the same way.”

Walter Kunst passed away in February 2020, and the Foundation is honoured to continue to recognize individual (or family) donors, whose lifetime giving exceeds $25,000, through the Best Care Leadership Circle in Walter’s memory.  This recognition is important because these life-time commitments have ensured that the hospital is able to deliver exceptional care.