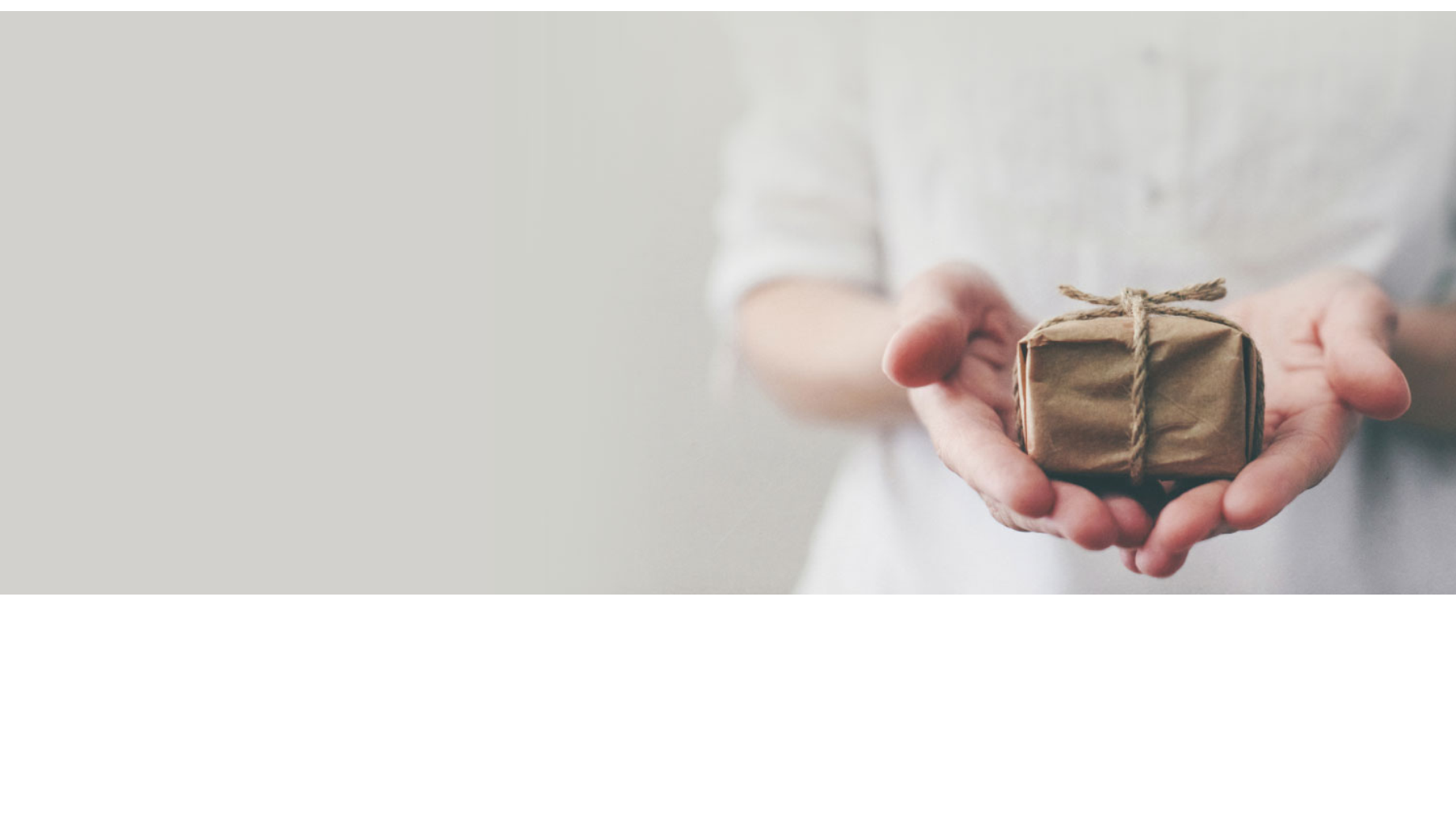 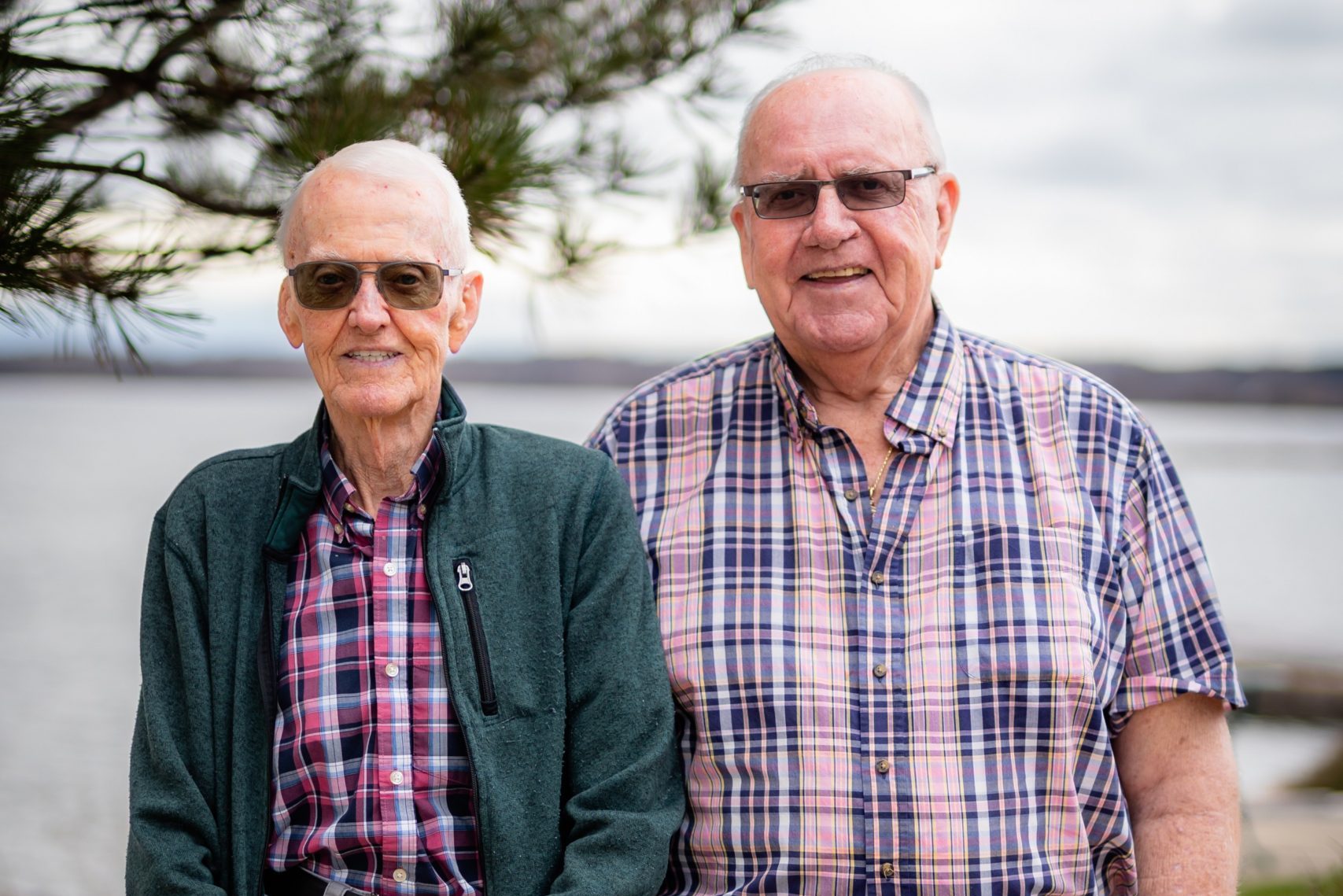 The Joy of Leaving a Legacy

Ron Chalmers & Gord Fraser believe strongly that a well-equipped, local hospital is of prime importance, and they are strong supporters of their local Georgian Bay General. Gord spent many years as a member of other hospital auxiliaries and foundations, and they learned early on that hospitals rely on donations for virtually everything inside the building – from night tables to MRI machines. Gord also has Type 1 Diabetes, making their appreciation for quality health care even greater.

Although they have had wills in place for many years, they recently updated their estate plans, leaving the largest gift to the Georgian Bay General Hospital Foundation because of its universal benefit to the entire community.

“I cannot tell you the joy that it brought Gord and myself as we officially signed our ‘Last Will & Testament’ documents,” shares Ron. “We are honoured to be able to give back from our lives well lived, and have a significant impact on the future of Georgian Bay General Hospital.”

Together for 53 years, Ron & Gord developed, operated and sold a successful Petroleum Distribution and HVAC business.  In 2006, they retired to Victoria Harbour, their own ‘little piece of Heaven on Earth’, as Ron calls it.

Ron & Gord are passionate philanthropists, with a love for travel, community and giving back. In 2016, they learned about the GBGH Foundation’s Cornerstone Partners program from their neighbours, and joined immediately. They felt that it was important to support the Foundation annually, while also planning for the future. Ron & Gord have been generous donors to the GBGH Foundation over the past six years, having a significant impact on the most critical equipment and technology priorities at Georgian Bay General Hospital.

“We have come to realize that our local hospital is so important,” says Ron. “Most of us are born in a hospital, and even if you never go there for the rest of your life, you’ll probably spend some time there at the end before you go.  And, GBGH is one of the finest mid-sized hospitals in the province.”

The GBGH Foundation is honoured to celebrate Ron & Gord’s generosity today, and in the future.  Ron & Gord have found a trusted partner in the GBGH Foundation, commenting that the people were easy to talk to and made them feel comfortable discussing their planned giving intentions. As they look to the future, they are confident that their legacy will ensure a well-equipped local hospital for their home community for generations to come.

If you would like to learn more about leaving a legacy at Georgian Bay General Hospital, please click here, or contact Christine Baguley, Philanthropy Officer at the GBGH Foundation.